At the Museum of Connecticut History, you’ll find permanent and changing exhibits that trace the growth of our state and its role in the development of the nation. We focus on Connecticut’s government, military, and industrial history. Below, you’ll find a brief overview of our exhibits. 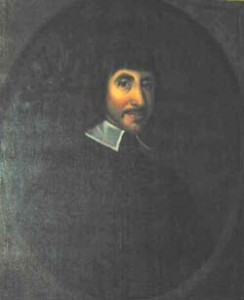 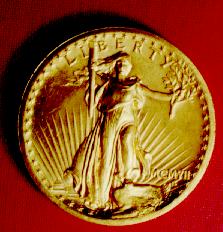 Among the best collection of American coins in the world, the Joseph C. Mitchelson coin collection includes choice examples of every minted coin in the U.S., including patterns and trial pieces. The sampling of American coins on display spans the period from the 17th-century to the present. Included are such rarities as Connecticut’s 18th-century Higley copper token and the ultra high relief 1907 $20 Gold Double Eagle. 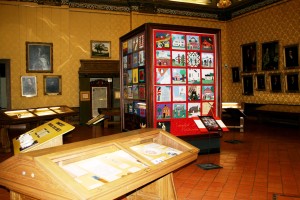 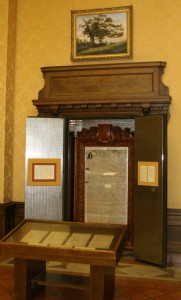 The legend of the Charter Oak plays a significant role in the history of Connecticut’s Constitutional government. In 1662, a “Royal Charter” was granted by the English King Charles II to the colonists of Connecticut which gave them rights which were unique to the newly founded colony.

Twenty-five years later, James II ordered his agents to seize the Charter. Spirited colonists hid the document in a majestic oak on the Wylls estate in Hartford. The tree came to be known as the “Charter Oak” and was a landmark of Connecticut until it toppled in a storm in 1856. The exhibit “Liberties and Legends” tells the story of this venerated icon on Connecticut history. 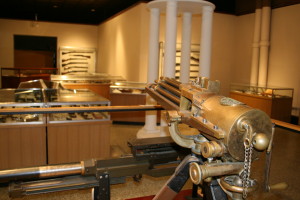 Connecticut’s government, military, and industrial history are highlighted in this sampler exhibit of the museum’s collections. Objects related to the early governance of the state include Connecticut’s original manuscripts of the Declaration of Independence and U.S. Constitution, as well as, political signs, buttons, women’s suffrage banners and a voting booth from the early 20th-century.

Connecticut’s military history is portrayed with flags weapons and memorabilia relating to the state’s contribution to American war efforts from the colonial wars to Operation Desert Storm.

Connecticut’s vital role in American industry and manufacturing is a major focus of the museum’s collections. Visitors will see Connecticut-made products ranging from canteens

to carbines, stoneware to steam irons, teapots to typewriters, and just about everything else in between.

Throughout the history of American firearms development, no name is more recognizable than that of Samuel Colt (1814-1862). Colt’s genius in both inventing and marketing helped make Connecticut a major center of firearms manufacturing throughout the 19th and 20th centuries.

The Colt collection was given to the Museum in 1957 and is considered one of the finest assemblages of Colt-made weapons in the world.

The Museum of Connecticut History will be Closed on these Holidays:-